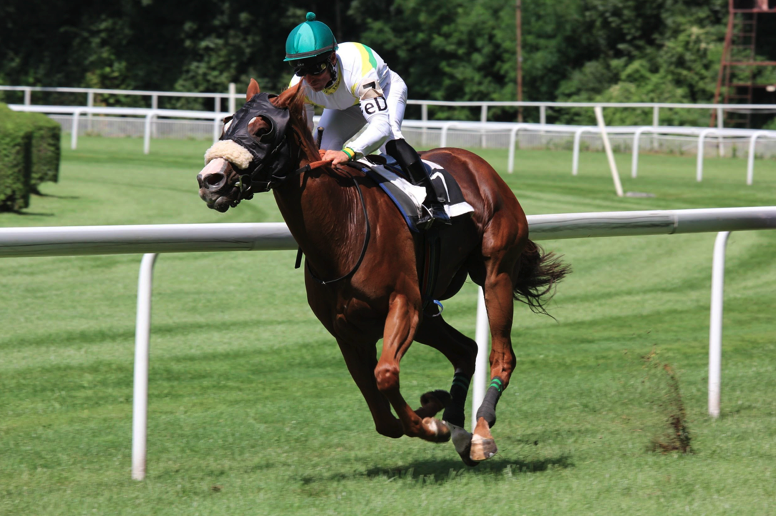 Horse racing has a rich history, being one of the oldest sports and managing to maintain its popularity throughout that time up until the present day. Annual events attract the attention of not only avid racing fans but even those who may otherwise show no interest in the races but attend for the culture and the wealth that they bring. Not only do races create wealth for the jockeys and the owners, but provide endless possibilities for spectators to win some money for themselves with betting opportunities at every turn with bookie stands or with Timeform online.

Often referred to as the richest horse race in the world, the Saudi Cup is a thoroughbred flat race, held in Riyadh, Saudi Arabia and was first run on February 29th 2020 with a purse of $20 million, with $10 million of which is awarded to the winner….

Not only is the race the most lucrative horse racing event due to its winnings, but its location offers spectators experience of wealth. The event is also sponsored by brands such as Rolls Royce and Longines, both high-class brands around the world that add to the decorum of the event.

Also a thoroughbred horse race, the Dubai Cup has taken place annually in March since 1996. The event has made the list of wealthy events due to its purse of $12 million, only recently beaten for the titles of having the biggest sum around the world by the newly introduced Saudi Cup.

The flat race track is left-handed and requires racers to run a distance of 2,000 meters, the horses must be three years old or above to participate in the event. The event is popular around the world and attracts jockey from all over and for such a big purse, we are not surprised.

Yet another globally popular event, the Kentucky Derby has an impressive purse of $3 million which is awarded to the top five finishers of the race. The event has its highest purse since rasing it a few years back from £2 million and bringing in more attention as the stakes are higher for the finishers.

The Kentucky Derby also generates its fair share through spectators betting, in 2016 the event saw around £124 million placed in bets; this figure has continued to grow substantially throughout the years and reached over  £165 million in 2019.

The Grand National is one of the most well-known sporting vents in the world and had been held annually in Liverpool, England for 181 years. This race, however, does not have an impressive purse that reaches the multi-millions as others do, but this event generates wealth through its popularity and the craze of betting.

In 2019 the prize money was £1 million pounds, which exceeded previous amounts, but the total amount spend on betting simply on this one event reach an estimated figure of around £250 million.