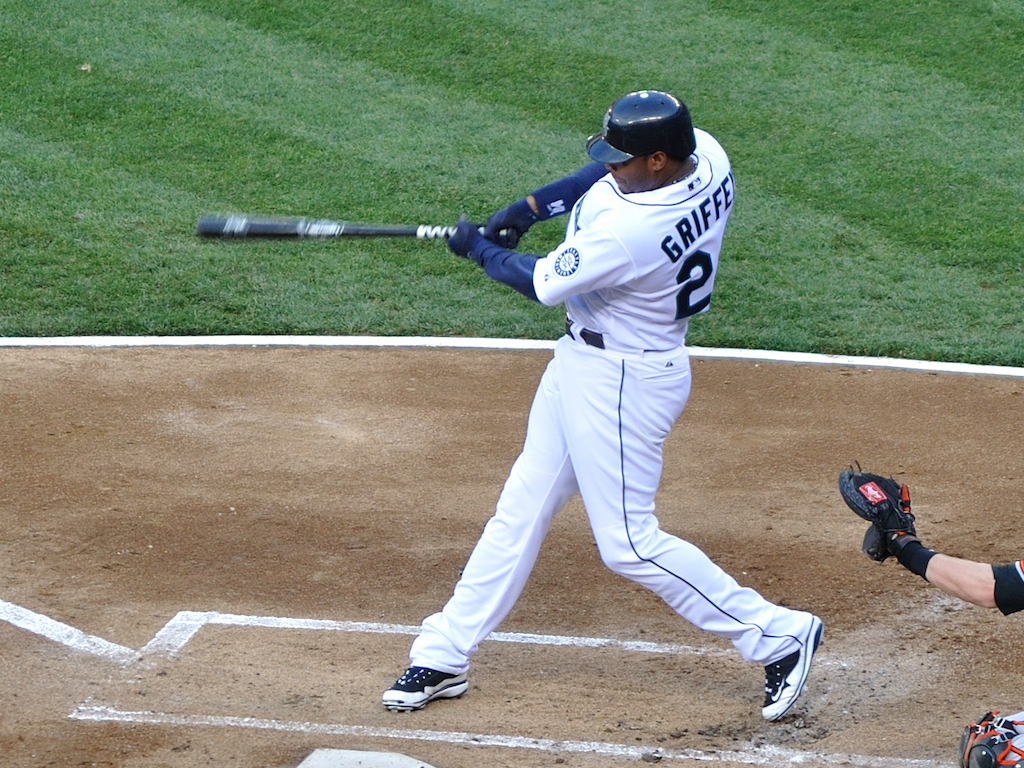 0:00–Hall of Fame Talk, Cheating and General State of Baseball
27:30–Chicago White Sox and Cubs’ talk; Todd Frazier and Jason Heyward are acquired
47:00–NFL Playoffs, teams moving to Los Angeles, the reputation of the L.A. sports’ scene.
1:04:00–Chicago Bulls are in the middle of the Jimmy Butler era
1:13:00–State of the NBA, Warriors and Spurs’ prospects of carrying the NBA in the future, LeBron James’ career trajectory sloping down, Disappointment in New Orleans
1:19:35–Warriors (2015-2016) vs Bulls (95-96), Bulls’ Dynasty vs Spurs Dynasty
1:26:15–Final Words (Cubs vs Cardinals rivalry, the problem with “personal catchers,” things we look forward to).