Fighting in Hockey: Good or Bad? 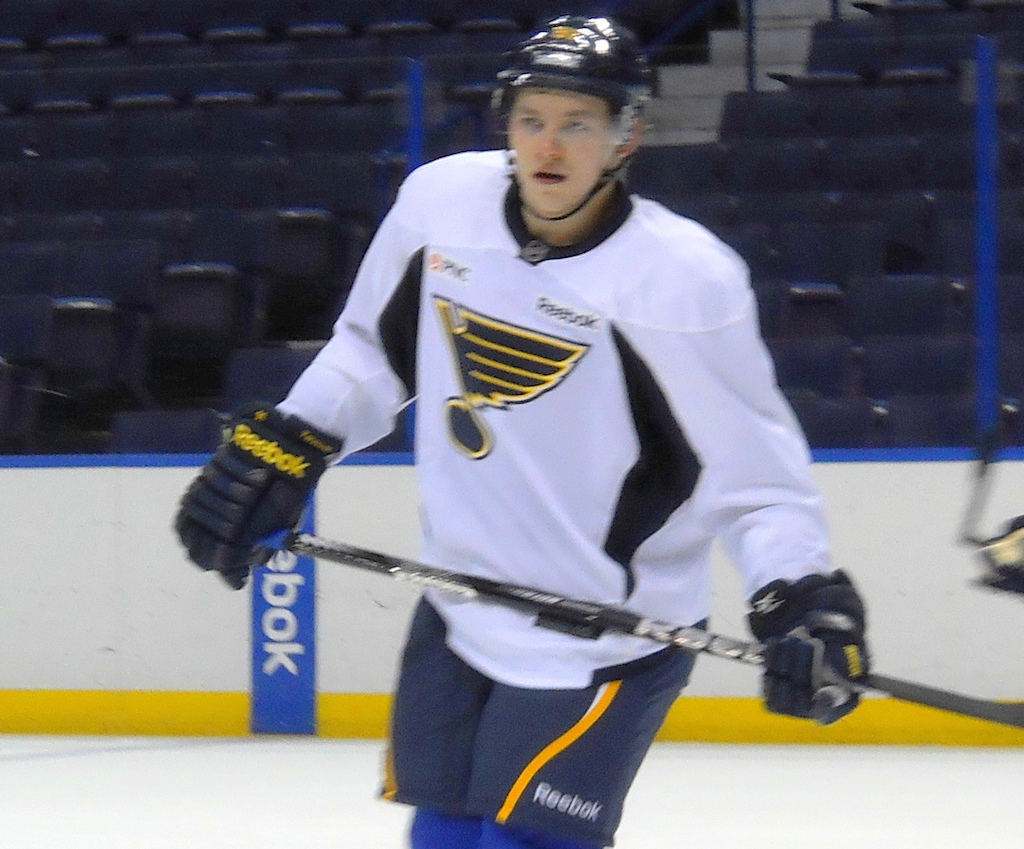 While the research shows that there are now fewer fights than ever in the NHL, the argument about how the NHL approaches that trend is raging. It’s easy to see why. The debate on both sides has good arguments, and that means that the NHL has a very limited range of options as it moves forward. They could ignore the trend and let players carry on as they wish, they could take the big step of banning fighting completely, or they could simply implement stricter fighting regulations. The argument over fighting in hockey is not a new one, but it’s once again becoming a big topic as players are proving less keen on dropping their gloves and brawling. So is fighting in hockey good or bad?

In the 2010/2011 hockey season, there were 1,274 fights in NHL games. That number has dropped every year since, and in the 2019/2020 season, the number of fights was just 388. That’s a reduction of 70%. In the 2018/2019 season, the NHL confirmed that it was the first year in modern times that there was a fight in fewer than 200 hockey matches. While fighting has always been seen as an integral part of the game, the fact is that even the teams with the worst and most aggressive reputations are starting fewer fights than ever. That’s once again given rise to the age-old debate about whether fighting in hockey still has a place.

The Dirtiest Teams in the NHL

The stats compiled by Betway reveal some fascinating insights into the reputations of the teams and players most likely to get into a fight on the ice. The Boston Bruins are the team with one of the worst reputations in the game, and their aggressive playing style has seen Boston players receive 371 fighting majors since the 2010/2011 season. They’ve also started more fights than any other team, having received 21 instigator penalties during the same period. They’re not the only ones with a bad reputation. The Anaheim Ducks follow close behind with 363 fighting majors, although they don’t often start those fights. Teams like the Columbus Blue Jackets, the Ottawa Senators, and the Philadelphia Flyers also rank high in the number of fights they’ve been involved in, but every team with a bad reputation is changing.

The Cons of Fighting in Hockey

Although hockey and fighting seem to be intertwined, the fact is that there are some compelling arguments for eradicating it completely. There are many advocates for banning fights in hockey because they believe fighting diminishes the sport, puts players at risk of serious injury, and breaks up the otherwise fast pace of a hockey match. A popular argument is that too many aggressive players end up spending time in the penalty box when they should be scoring goals. While there are some fans (and some players) who think that the fights are the most thrilling part of a hockey match, there are growing numbers of people who believe it should be gone completely.

Wherever you fall in the debate, the fact is that even without NHL intervention, fighting seems to be disappearing from the NHL naturally. How fans will respond to any formal changes remains to be seen, but there are plenty of hockey fans for whom the fighting is a big part of the excitement.