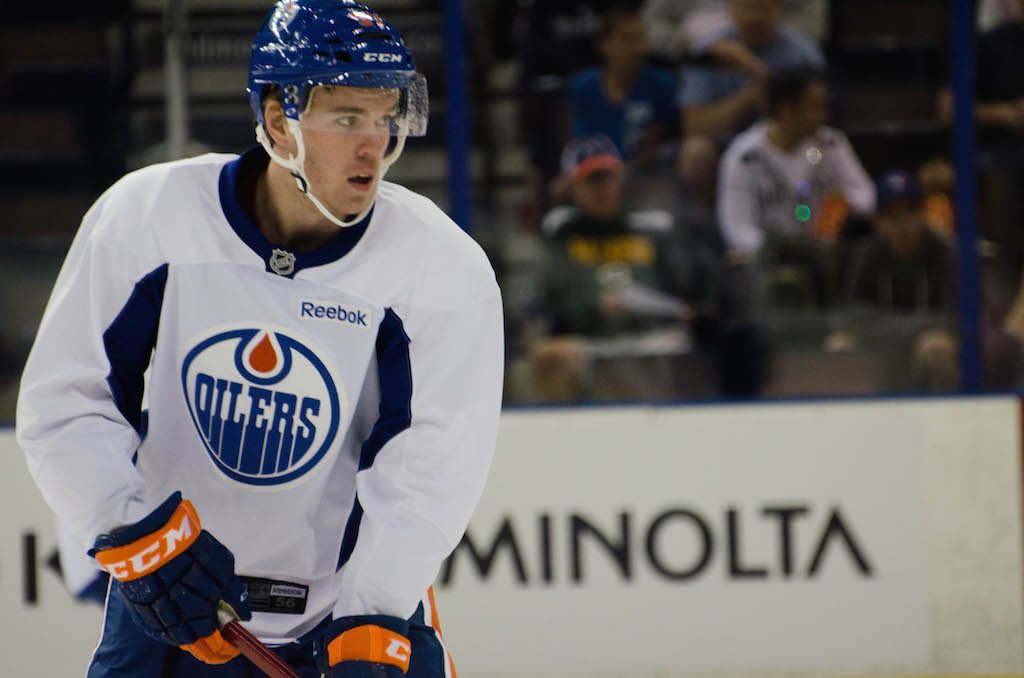 The 2020-2021 NHL campaign is already underway, albeit with a delayed start and a decidedly different look to the competition this season. We now have the Discover Central, MassMutual East, and the Honda West featuring all the teams based in the United States. Meanwhile, the Scotia North has all seven of the Canadian franchises, packed together in one division for the first time ever.

While the NHL Division restructure will be a one-time thing, during a regular season that has also been shortened to 56 games, the most popular competition in North American ice hockey will certainly have an exciting edge this year. The season began on January 13 and is scheduled to run until July 2021, when the Stanley Cup Finals will be held.

The unique circumstances of the 2020-2021 campaign could bring plenty of surprising outcomes. Most bookmakers aren’t expecting lightning to strike twice, with sites such as Space Casino backing the Colorado Avalanche at +550 ahead of last season’s winners the Tampa Bay Lightning.

Speaking of challengers for the Stanley Cup, keep an eye on the Vegas Golden Knights. Even though ice hockey was originally invented in the frozen reaches of North America, its popularity has managed to spread throughout the continent. The ‘Sin City’ desert franchise has built one of the strongest rosters in the NHL, capable of putting any team to the sword.

But how about some of the older franchises? Well, the city of Toronto is one of the oldest homes of both amateur and professional ice hockey, with the Maple Leafs considered one of the “Original Six” teams, prior to the first major NHL expansion which came in 1967. Coincidentally, 1967 was the last time they won the Stanley Cup, although ESPN predictions are pointing towards a glorious 2021 season.

Widely considered the strongest team competing in the all-Canadian Scotia North Division this year, they are expected to progress to the Playoffs with little difficulty. For the first time in years, they won’t face one of their oldest rivals during the regular season, with the Boston Bruins located in the MassMutual East Division this time around.

The Bruins have become the Playoff nemesis of the Maple Leafs in recent years, eliminating their Canadian rivals twice in the last four seasons. However, they themselves have been struck out twice by the Lightning over the same period of time. Stanley Cup winners in 2011 and finalists twice since then, the Bruins are always a good bet for a deep run.

One of the great things about ice hockey, aside from the frenzied pace of the action, sometimes teams can emerge to become winners from out of nowhere, turning reasonable regular season form into something entirely different when the Playoffs arrive. In 2018 it was the Washington Capitals, this year it could be the Philadelphia Flyers, the Minnesota Wild, maybe the Nashville Predators, such is the competitive nature of this great sport.