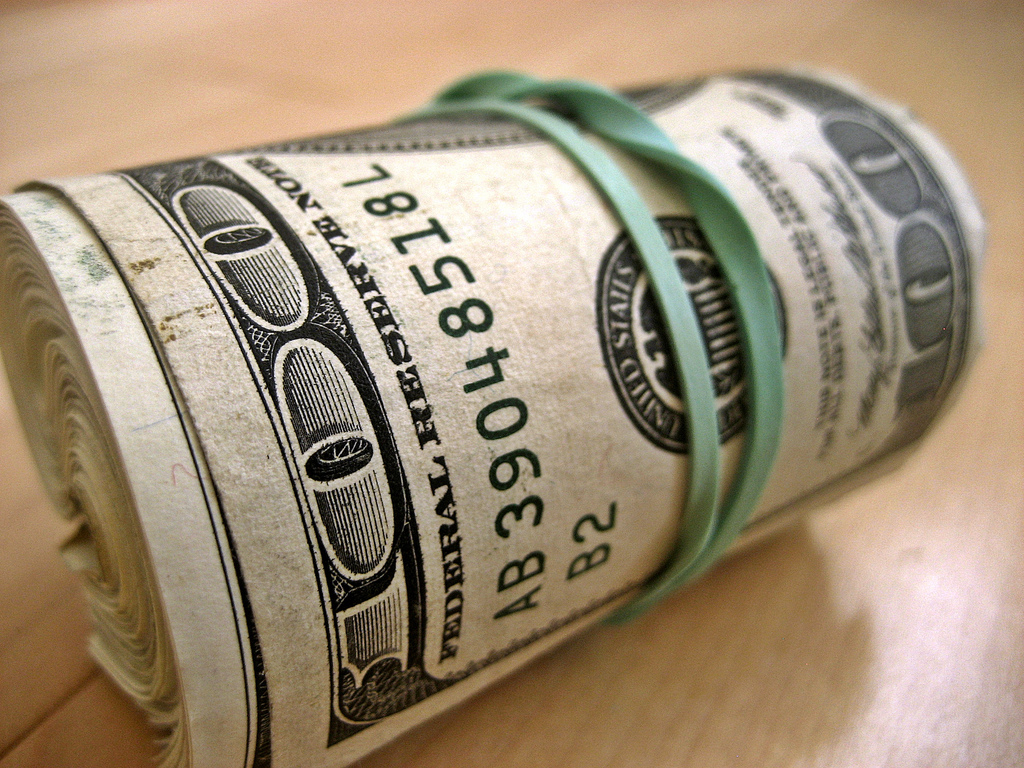 The NBA is a sport that many love internationally around the world and not just the USA. Usually the fitness stars get paid around $7.7 million for just a season, however there will always be those few players that will be paid considerably more for their unique talents and input to the sport. Of course, you probably have a few names of who you might think will be on this list such as Lebron, Curry and many more-which you are right by the way! Some of the highly paid players of today, usually equate due to be some of the best players on the court too.

Usually the highly paid stars that are known for playing well on the pitch, also maintain the highest odds within betting sites like Sportsbet. There will always be a correlation between odds, pay and skills! Anyway, let’s get started, and you will be able to see if your predictions were actually correct for the seasons most paid NBA stars!

Curry signed a five-year contract with the Golden State Warriors worth $201.2 million, even though he is currently out from playing due to injury, he still gets to pocket $40 million for this last season alone. This does not include sponsorships made privately outside of the game. It has been estimated that curry will take home at least $20 million alone this year with his brand endorsements for 2020. At least 2020 did not end out as a complete slump to some people, right?

Russell Westbrook is currently one of the best point guards of the league today, so it would make sense that he would have a very wealthy salary to go with his expertise and talent. Westbrook for this past season has managed to pocket $38.5 million from his 5-year contract deal, worth $206.8 million in total. From brand endorsements in just one year, he saw a huge uptake and interest, raking $12 million last year and $18 million this year. You can call this a good day’s work, if we can say so ourselves. Forbes have even published him as one of the highest paid sportsmen, alongside other athlete stars like Curry, Messi and Ronaldo.

Chris Paul plays for Oklahoma City Thunder as the point guard; and of course, that usually ends up being associated with very high pay checks! Paul has managed to pocket a total of 38.5 million dollars, however he was offered $8 million more, if he would choose to opt to end his contract early. Did he accept? No, Of course not.

James Harden currently has a four-year contract with the Houston Rockets as their shooting guard. Due to him being in the prime of his career, it is estimated that after the four-year contract is over, he could be raking in far greater than $38.2 million, but rather taking home as much as $94 million dollars instead. Harden is one to watch and will be pretty much up there by the likes of Curry for pay we reckon. Will he stay at Houston Rockets-who knows?

Lebron James unfortunately is not up there for the higher salary earning, as he used to be we are afraid. Yes, he still makes the list, but not the top of it. However, if we were talking about how much players were raking in all together-endorsements included, this guy will top everyone hands down. Lebron has been known for making as much as $50 million dollars for his private endorsements, with the likes of Nike etc. He has such a likeable personality that brands really do resonate to and see perfect for brand ambassador deals for example. Now that being a sport star is a business venture more than anything, you need to play well and really bring yourself across well. Lebron does that and more!

Are All the Injuries Accrued in Week Two Due to No Pre-Season
Fighting in Hockey: Good or Bad?