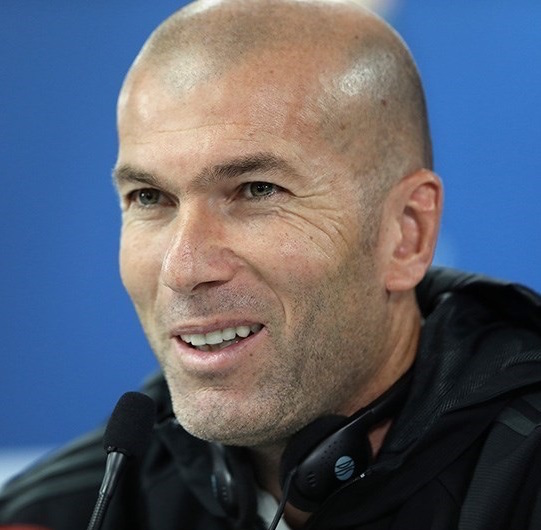 The Champions League comes to its thrilling conclusion this Saturday as Real Madrid faces Liverpool in the final in Kiev.

Kickoff is set for 19:45 local time in the NSC Olimpiyskiy Stadium.

Twice-defending champions, Real Madrid entered this competition with a “championship or bust” attitude. With a third-place finish in La Liga, Zinedine Zidane is amazingly on the hot seat and could be sacked if he does not bring home a title.

Los Blancos had an unimpressive start to the Champions League, dropping points in both of their matches against Tottenham Hotspur and finishing second in Group H.

Liverpool had an easier draw, but also accomplished many impressive victories along the way. They kicked off against Porto, becoming the first English team to win 5-0 in Portugal. They then went on to route English rivals Manchester City 5-1 on aggregate, dealing them one of only two home losses this season.

Liverpool then handily defeated a Roma team that had upset Barcelona in the semifinals. While their draw was not as difficult as Real Madrid’s, reaching the Champions League Final is always an impressive achievement.

Mohamed Salah and Robert Firmino are tied for the Reds’ lead in Champions league goals with 10 while James Milner has eight assists to lead the team.

Real Madrid leads the all-time series 3-2 with the most recent fixtures happening in the 2014-15 Champions League group stage. Los Blancos won both of those matches, 3-0 at the Santiago Bernabeu and 1-0 at Anfield.

Jurgen Klopp´s most likely lineup is a 4-3-3 formation with Loris Karius between the sticks. Trent Alexander-Arnold, Dejan Lovren, Virgil Van Dijk and Andrew Robertson form the back line with Georginio Wijnaldum, Jordan Henderson and James Milner in the midfield. Mohamed Salah, Roberto Firmino and Sadio Mané are the forwards.

Zinedine Zidane has a full strength squad for this match and will likely start a 4-3-1-2 formation with Keylor Navas in goal. Marcelo, Sergio Ramos, Raphael Varane and Daniel Carvajal are the defenders with Toni Kroos, Casemiro and Luka Modric as the first line of a midfielders. Isco is the number 10 man with Ronaldo and Benzema as the strikers.

Both teams have strong attacks but lax defense.  While both teams will attempt to play cautiously, there will likely be a lot of goals. As the twice defending champions Real Madrid are the favorite but with Liverpool’s recent performance, anything could happen.

World Cup: Sochi is a Summer and Winter Tourist Attraction
4 Players Tipped to Shine at The World Cup