World Cup: Sochi is a Summer and Winter Tourist Attraction 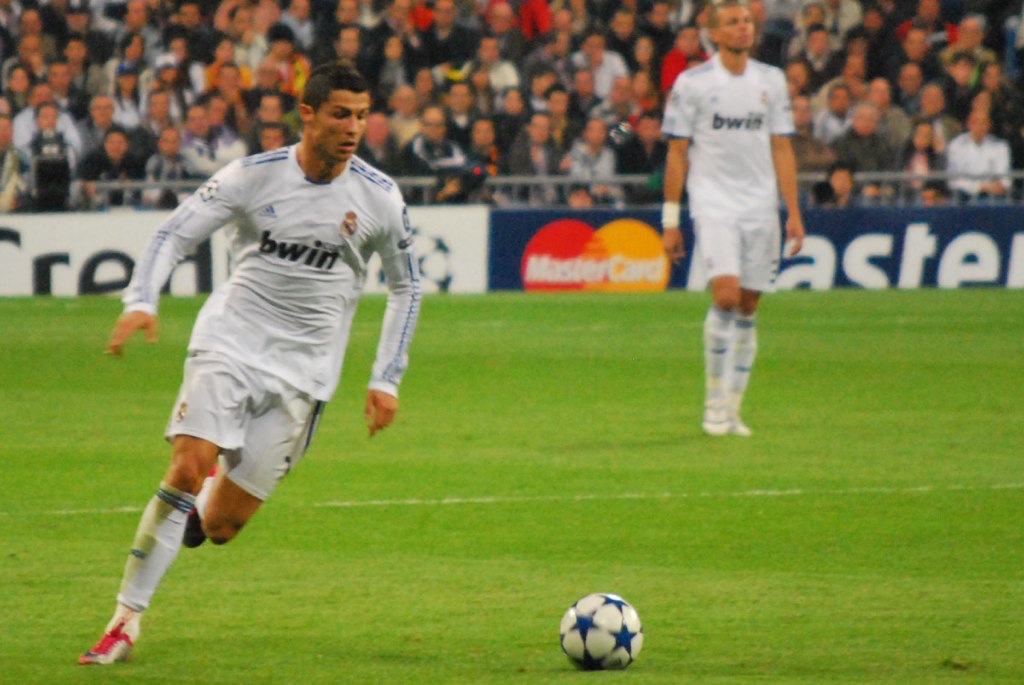 World Cup fans are looking forward to the upcoming events this summer in Sochi. People from all over the world are anticipating the time when they will gather for the sports events as well as enjoying the multiple tourist attractions that will be available. Merchants in the area will be gearing up as the prospects for a huge increase in sales due to high influx of sports spectators and tourists. It’s an exciting time that is certain to end up in a very good year for the teams that win and the vendors providing for their new patrons.

Because of the World Cup Sochi is a summer and winter tourist attraction. The local Russian businesses are not the only ones who stand to gain this year. In addition, betting in the UK and in other areas of the world is likely to increase dramatically as betting fans place wagers on their favored teams. Businesses selling licensed team apparel will also make a killing and so will Nike, Adidas, New Balance and the other manufacturers who have contributed their brand names to the jerseys and other apparel that team members will be wearing at this year’s World Cup in Sochi.

When Spain and Portugul met in 2014, the world saw a beautiful thing unfold for their economies. It isn’t only Russia that benefits from such big sporting events, it’s every country in the world that has a major vendor or manufacturer involved to some degree. The World Cup is a massively popular event and we learned back in 2014 that it pays to prepare because the crowds will be out in droves.

For many international travelers, there will be down time in between the events. They’ll be in the market for other forms of entertainment while in town. It’s anticipated that the beach bars in nearby towns as well as mountain trails will be visited by several hundred if not more tourists. The Fisht Stadum holds 48,000 spectators and it’s believed that it will be filled to capacity.With World Cup organizers giving away free tickets to ride the train for fans, travel will be less of a problem unless you don’t book in advance. Tours will be available to visit some of the greatest tour attractions that the area has to over including museums, historic trips to thee sanitariums, the Summer house owned by Joseph Stalin, specialty cafes, bars, mountain trails and much more.

How to plan your trip

The Sochi airport is located just 16 miles from the heart of the city. Make sure that you book your hotel and transportation to and from the airport well in advance. Take the time to browse through the multiple tourist attractions and touring options that are desirable before you build your itinerary and plan for travel back and forth from the stadiums for the matches. Spain and Portugal will kick off the six matches to be held, followed by Belgium versus Panama next. Following these will be German against Sweden, then lastly Australia taking on Peru.