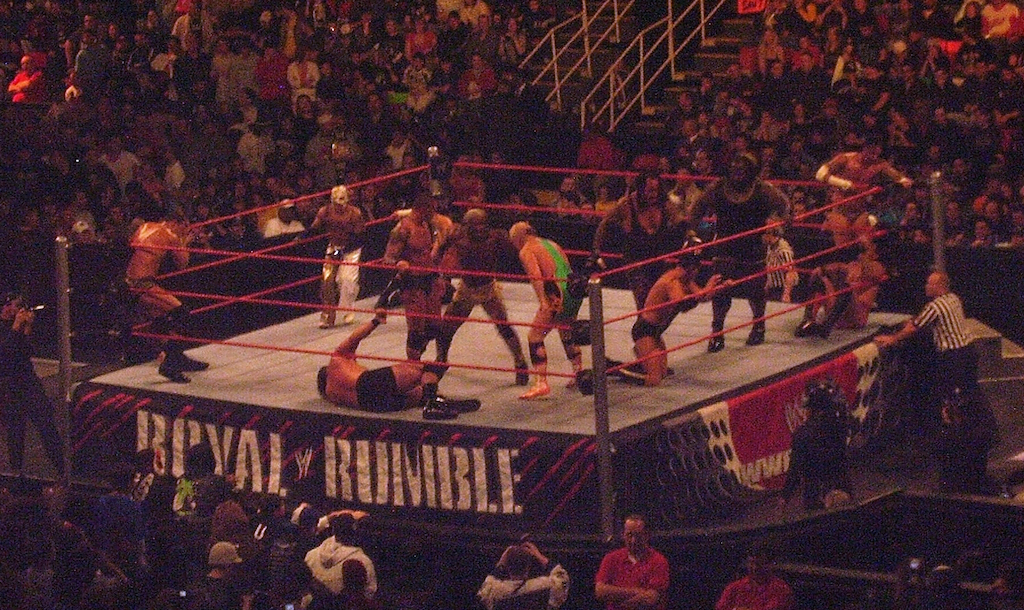 The guys talk about their memories on how they got into the sport, when they stopped watching, and when they watched again. They also reminisce about World Championship Wrestling (WCW) as they looked back at what they liked and hated about the defunct promotion.

From there they attempt their best to predict and book the 2017 Royal Rumble and wrap up the show discussing the current events of the other promotions, including the insanity that was the main event at the Wrestle Kingdom 11 from New Japan Pro Wrestling.