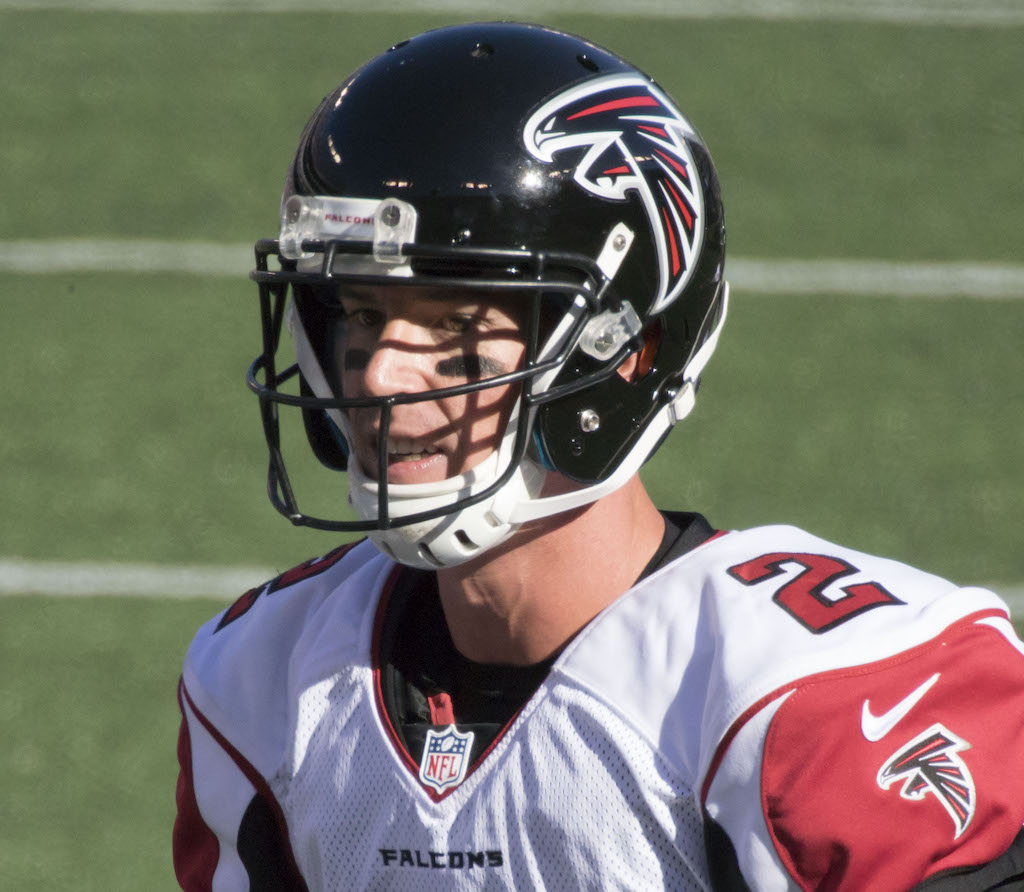 Notice anything different about the other Qbs on DraftKings that cost $5k? None of them average 19.3 fantasy points. Yes, Bortles turns the ball over, but that doesn’t hurt his fantasy production too much. He is always playing from behind and is averaging 40 pass attempts per game on the season. The Houston Texan’s defense has been loosening up in the secondary also as they have allowed the 7th most fantasy points to QBs in the last 3 weeks.

At home, the RB1 on the season faces the defense allowing the 3rd most fantasy points to RBs while having the second highest team total. The spot is incredible and he is worth every penny.

While I typically suggest an upper tier play for your cash games, this week we still want to fit DJ and Bell in our cash game lineup and Kerley helps you do so. Vance McDonald is on IR leaving Kerley as the number one passing option for a resurging Colin Kaeperknick as evidenced by his team leading 8 targets after Vance exited the game in the second quarter last week due to injury. It also helps Atlanta allows the most passing yards per game.

Rudolph is averaging 10 targets over his last 3 games and is facing the team that is 10th worst in terms of average fantasy points allowed to TEs. He has the second most redzone targets in the league among all pass catchers at 22.

Ryan is the most expensive QB this week at only $7300 in a great matchup vs the 49ers allowing the 6th most fantasy points to Qbs with an insane team total of 32.5. I don’t think he will be over 20% owned and has the most upside of any QB on the slate.

While McCoy does not have the touch upside that DJ or Bell have, he has had a propensity to break big runs and has the nuts match up to do so. Cleveland has allowed the 4th most rushing yards in the last 3 games and the 2nd most on the season. They aren’t getting any better. It’s great when you can project a talented back at home with upside in the best match up in the league to have low ownership.

This is going to be a shootout, we just have to figure out which WR on Oakland is going to off and King Crab is your guy. I expect breakout CB Casey Hayward to shadow Amari Cooper, leading to Crabtree getting extra targets. Take advantage of Crabtree’s discounted price in this funnel match up.

I don’t expect A.J. Green to suit up due to his hamstring injury and that means another week of target volume for Eifert. You’re gonna need 20-30 DK points at the TE position to ship a tournament and no TE has more upside on the main slate this week than Eifert.