Napoli vs. Juventus: The title race no one is talking about 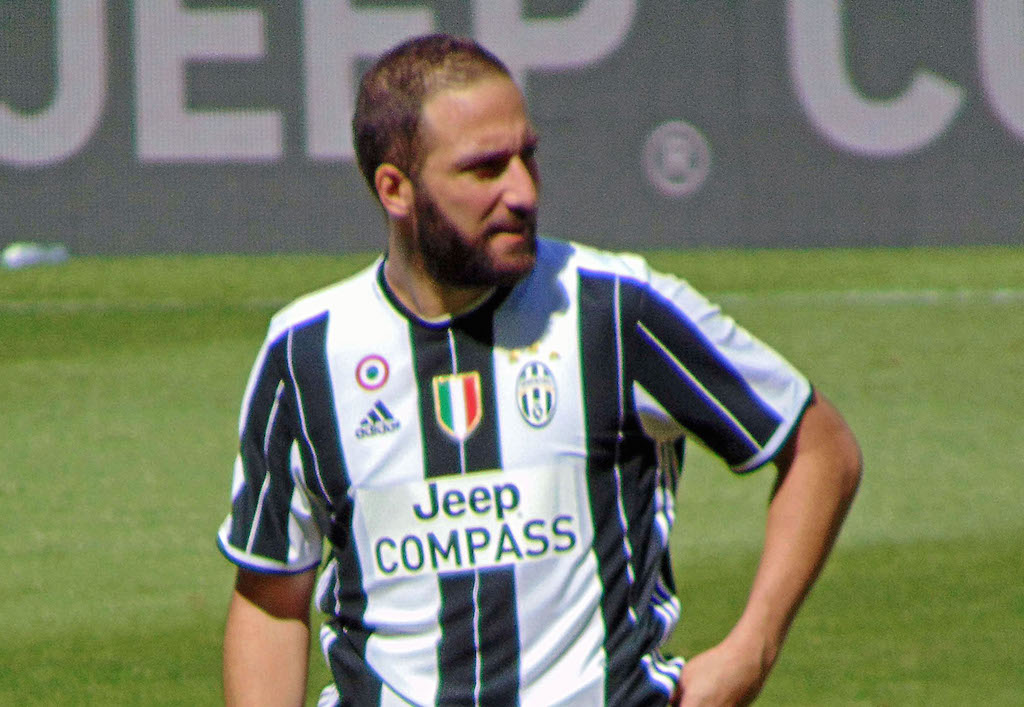 Manchester City, Barcelona, and Bayern Munich are running away with the big three soccer leagues, leading by 16, seven, and 18 points, respectively. Therefore, soccer fans yearning for a title race in their weekend view must look a little further afield.

They don’t have to look much farther than Serie A. Juventus, who have won six consecutive championships, are defending their title. Napoli, who finished just five points back last season, lead the league this year, one point over Juventus. The last fourteen games are sure to be a race unlike any other.

Third-year manager Maurizio Sarri has coached 18 different Italian teams before finally reaching the top flight with small Tuscan club Empoli. Then in Serie B, Sarri lead the club to the promotion playoffs in his first season and promotion in his second. By 2015 the club of his birth city noticed him and promoted him to their managerial title.

After finishing in the top three behind Juventus in each of his first two years, Sarri looks poised to win a title in 2018. He employs a 4-3-3 formation and has greatly benefited from building a system and team chemistry over his three years at the club.

Leading goalscorers Dries Mertens and Jose Callejón have been at the club since 2013 and should combine for at least 30 goals this season. Assist leader Lorenzo Insigne joined the club as a youth player.

Even before Sarri´s arrival, Napoli had been known for their potent attack. It earned them promotion to Serie A in 2007 and consistent top five finishes since 2011. Despite finishing behind Juventus in the standings, Napoli outscored the Old Lady team 94 goals to 77.

The major difference this year is Napoli’s defense. They have actually scored 7 less goals than Juventus, but have allowed an equal number, just 15. This is largely due to the experience and chemistry continuously gained by their back line. Three out of four players have been on the team for at least three years. The fourth, Mário Rui, is a welcome addition on loan from Roma.

Juventus, on the other hand, is not having a bad year. It’s just the first time another Italian club has challenged them this late in the season. The black and white team is on pace for 98 points, seven better than last season.

They may have lost Dani Alves and Leonardo Bonucci last season, but the additions of Blaise Matuidi, Douglas Costa, and Frederico Bernardeschi have been very beneficial. Costa and Bernardeschi are tied for second on the team with five assists each.

Manager Massimiliano Allegri has only known titles since arriving at the club in 2014, winning every season. He also plays a 4-3-3, but is known for his defense, led by goalie Gianlugi Buffon and center back Giorgio Chiellini. That doesn’t mean Juventus can’t score; they lead Serie A with 61 goals. Argentine players Gonzalo Higuain (who transferred from Napoli in 2016) and Paulo Dybala are tied for the team lead with 14 goals.

Both teams are still active in European competition, which starts back up on Tuesday. While the Europa League may have its most contentious knockout stage in years, the Champions League is still the premier competition and Juventus will be more drained as a result. The Turin team are also still alive in the Coppa Italia, a competition that Napoli exited in the quarterfinals.

Juventus also has the harder domestic schedule as they still must play every team in the top half. It also includes a stretch in late April and early May where they face Napoli, Inter, and Roma within 4 weeks of each other.

Napoli has the easier road to a title, but it is a one point gap and Juventus are the defending champs. The old lady also defeated Napoli at the San Paolo 1-0 earlier this season. Another win at Juventus Stadium on April 22 may be just enough to give them the title.

Nothing is certain in this race, except that fans of the big three soccer leagues should make sure they are paying attention to Serie A. The next 14 games should be a lot of fun.