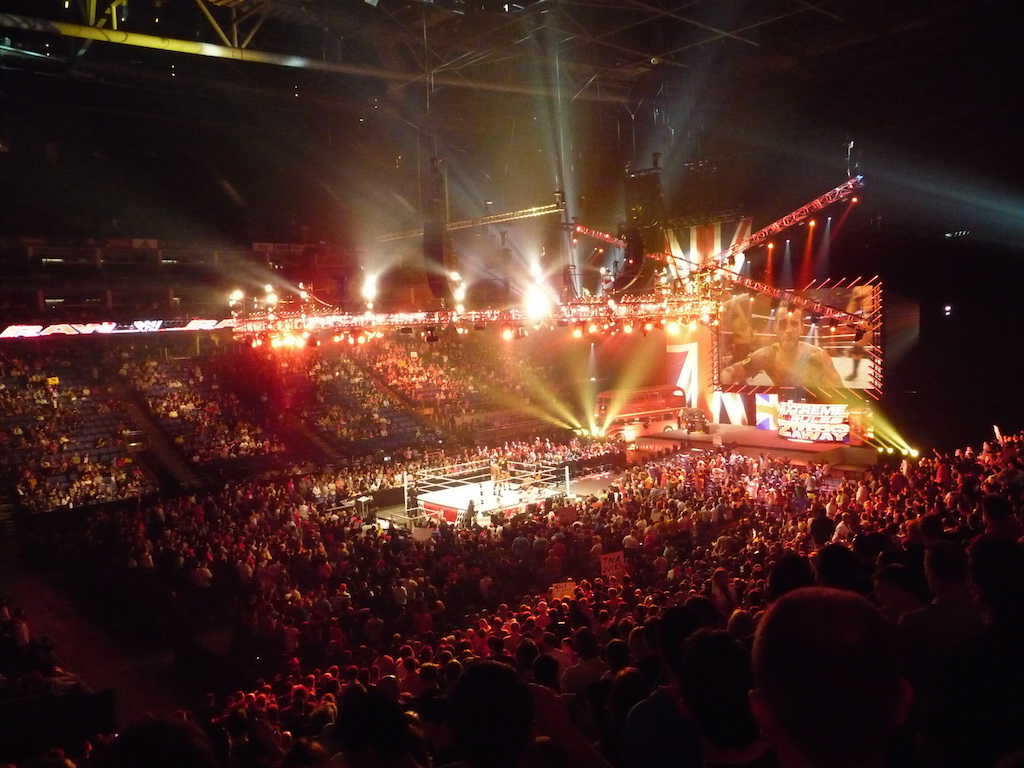 Randy Hammond (Twitter: rthammondjr@gmail.com) joins Felipe Melecio (Twitter: @pathological_h8) once again to review Wrestlemania Sunshine (33), Monday Night Raw and Smackdown Live as they try to figure which direction the WWE will be heading in with the upcoming “Superstar Shakeup.”

The guys kick off the show by criticizing Triple H defending the terrible booking job his company has done with Roman Reigns. Other topics discussed:

–What message is the WWE really trying to convey with their new “freedom of expression” mantra?
–Brock Lesnar, your Universal Champion out for an entire month: good or bad for business?
–Why Smackdown is still better than Raw
–Roman Reigns/Randy Orton vs hostile crowds
–Wrestlemania Review: highlights, lowlights
–The Hardy Boys are back!
–An Ode to the Undertaker