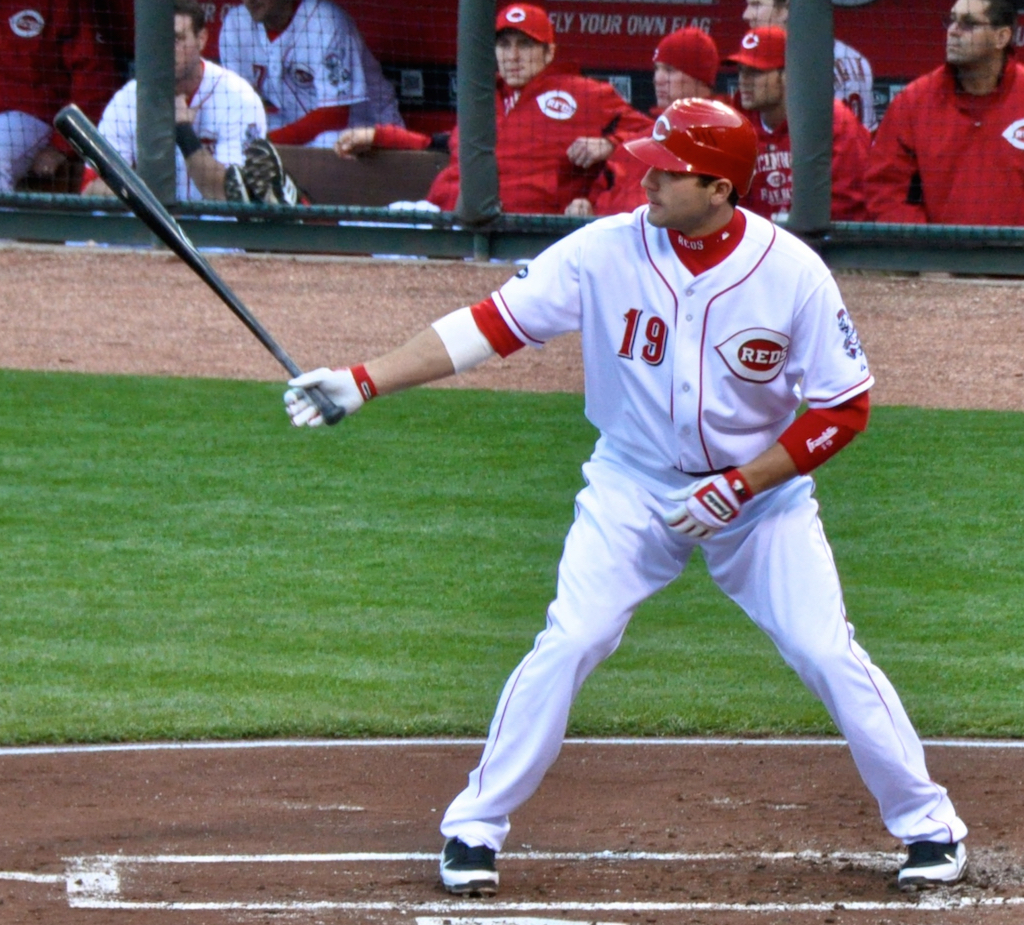 In this episode, we talked about the best left-handed hitters vs left-handed pitching of the 2016 Major League Baseball season and why it’s important to highlight these baseball players in a world where platoon systems appear to be the popular trend.

We also took a look at hitters who have posted the highest Opposite Field Rates of the 2016 campaign.