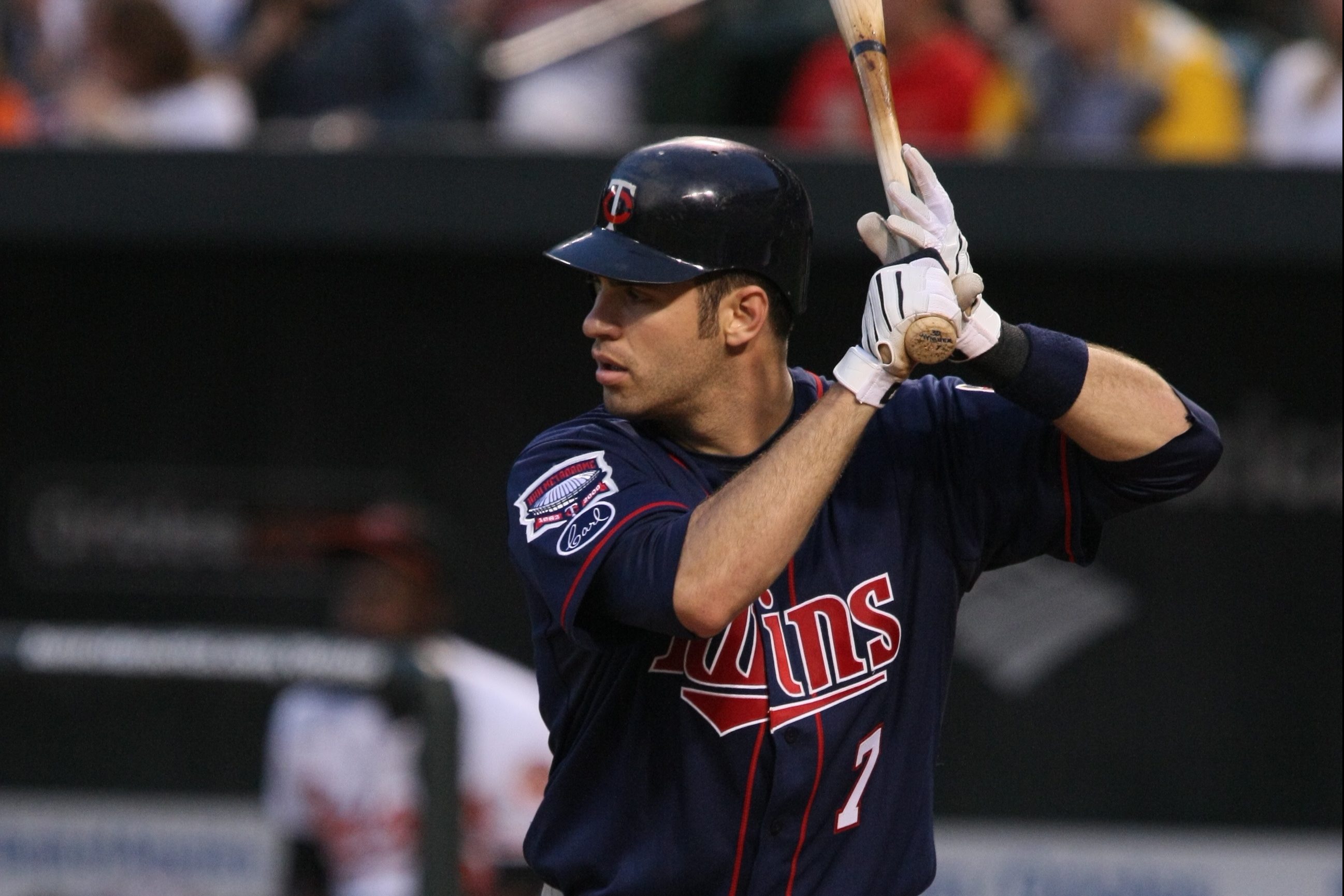 A smaller slate begins with a pair of afternoon contests highlighted by Tyler Glasnow’s Major League Baseball debut. Elsewhere, runs are expected to be in abundance throughout the league, although one game stands above the rest for projected offense.

New York Yankees at Cleveland Indians – Ivan Nova delivered one of his best performances of the year in his last start, and looks to carry the momentum into Thursday’s matchup in Cleveland – despite the Indians’ recent winning streak, the team still strikes out at a decent pace. Trevor Bauer has a slightly taller task finding strikeouts against the Yankees, but New York has scored two runs or fewer in seven of its last twelve games. Most importantly, Bauer has been excellent as a starter in 2016, posting a 2.96 ERA in twelve games.

San Diego Padres at Los Angeles Dodgers – As Drew Pomeranz continues to breakout, it is no longer possible to label him a ‘sleeper’ or ‘discount’ play. Instead, the Padres’ starting pitcher is crusing through teams, and now holds a 2.65 ERA on the season. His opponent – Hyun-Jin Ryu – is scheduled to throw his first pitch in Major League Baseball since September of 2014, but draws the strikeout-happy Padres in the process.

Philadelphia Phillies at Colorado Rockies – In the least shocking projection of the day, the Phillies and Rockies are expected to explode for runs in Colorado. After a six-game road trip in which the Rockies scored one run or fewer five times, the return home should be welcomed with open arms. The Phillies gain the same boost from the ballpark, especially since the team averages a mere 3.58 runs-per-game regularly. The prices for hitters in Colorado are always high, but they are worth the premium on Thursday.

Tyler Glasnow – As always, a rookie making his Major League Baseball debut also makes our list as a ‘value’ play in his first start. Glasnow is universally considered one of the best pitching prospects in the sport and, while his matchup against the Cardinals is less-than-ideal, his high reward is worth the high risk.

Minnesota Twins Hitters – In a game that carries an exceptionally high over/under run total – that has actually increased since its open – the Twins will face Chi Chi Gonzalez in the hitter-friendly ballpark of Texas. Gonzalez has been dreadful in his brief stint in 2016, allowing five earned runs in his first start, followed by three unearned and one earned run in only two-thirds of one inning in the encore. Minnesota is typically underowned on a given night, and Thursday provides another opportunity to buy the Twins’ bats.