FanDuel NBA DFS: This Season vs Opponent Production of Ceiling and Value Plays for the 4/3/16 Slate 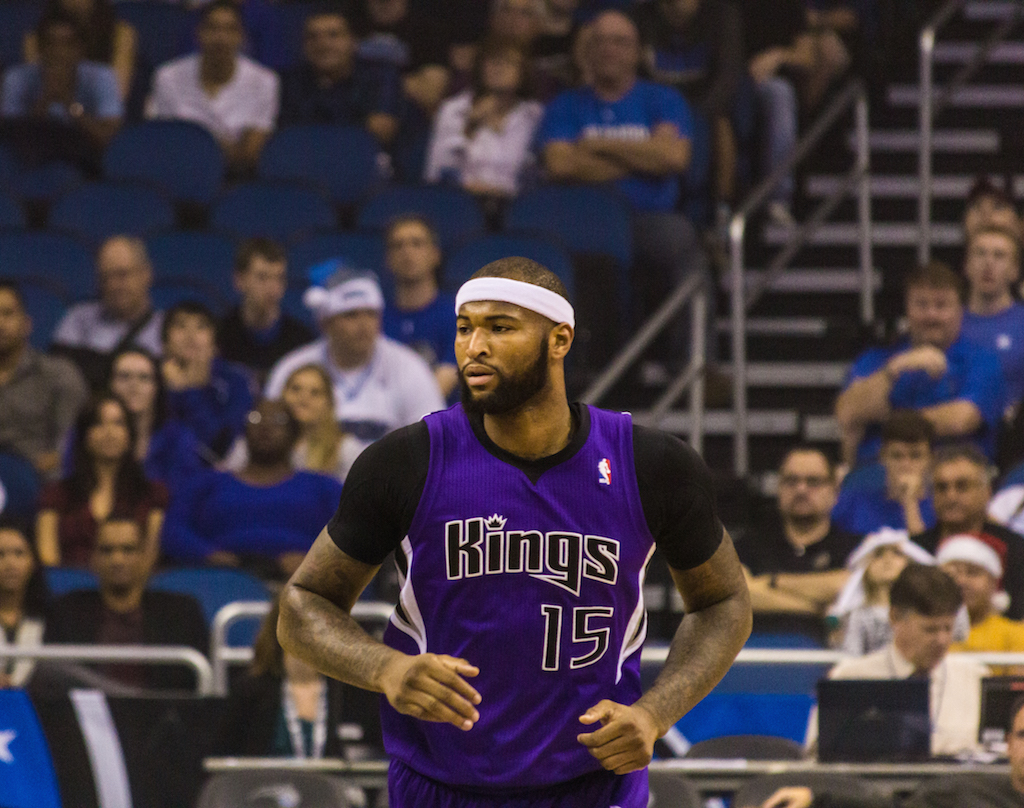 When I construct my fantasy lineups, throughout DFS sports, two common things end up being my baseline for the path my roster takes. The top value plays and the highest ceiling superstar studs. In this article, I will attempt to attack these two prevalent fantasy focus points in NBA DFS.

I like to see how the match up went last time and try to delve a little deeper and figure out what has changed since then and the effects on the game script. I will attempt to provide thoughts on the most convoluted situations, particularly those with moving pieces.

Note: Superior value may arise later in the day with injury news, as well as shifting the best high end options, as it commonly does, but as of being written, these are my favorite plays.

Ish’s price has stayed at a very playable level because he has not been going off with consistency, but he certainly carries 40 Fpt upside is an elite play vs the worst current defense in the NBA.

Babbit has taken 15 and 25 shots in his last two games. He is the equivalence of Bojan Bogdanovic. He will take a ton of shots and can go off, but offers very little peripheral balance in his fantasy output. Luke is a low floor, high ceiling play.
($5K)Tim Frazier

Tim Frazier is safer than Babbit and offers just as much upside and he is coming off a monster game vs Brooklyn where he played 37 minutes and scored 46.9 Fpts. While I wouldn’t expect that, this matchup is of similar ilk.

If he stays out of foul trouble, he will get at least 35 minutes. That’s a BIG if. With Knight out Len is an integral part of the offense again. His price makes him an easy play, with a ton of upside.

I nailed Tyson Chandler the other day and it was sweet. He is still priced too low to fade for me, especially in this matchup which he succeeded in previously

Should Kyrie be out, LeBron James will be a must play for me due to increase of usage and shot attempts. Kevin Love receives a good boost in FGA.

The Greek freak is returning to the ceiling play he used to be and he receives a major boost if Khris Middleton(questionable, thigh) can’t go.

Russel Westbrook and Kevin Durant are usually two of the top options on the slate, whenever they are available. Today is no different, and their ceilings are elevated by the sexy matchups at each of their positions in the second highest over/under of the day.

I love C.J. today. He has performed well above his current price in this matchup this season and has picked up more usage and shots, with Damian Lillard wearing down.

The upside of Boogie is obvious in this godly spot. He is very expensive, but may go for 70 tonight should he try.

His price has dropped and he has a lot of upside vs Portland. That said, I don’t think I’ll end up with him

Chef Curry is always in play, but I prefer to target Klay and Dray in this game.

Klay Thompson has not had extreme success vs this team this year, but that doesn’t worry me because the TWolves cannot defend wings. If Klay gets hot its lights out and he is still at a very playable price of $7.1K.

Dray is my favorite guy to target here because the game script suits his game so well. It’s the highest over/under on the board and is sure to be a fast paced, up and down the court contest which he thrives in.