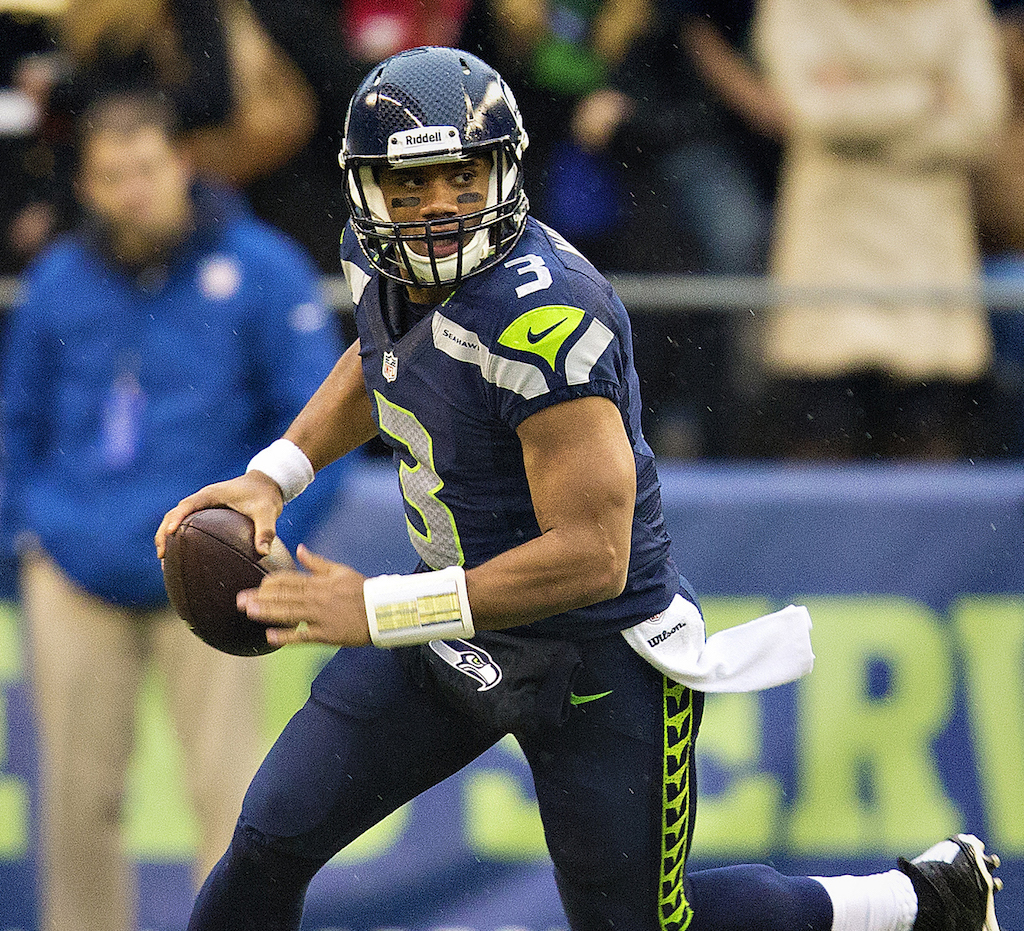 The season has come to an end. Fortunately, for us degenerates, there are two more weeks with four game slates. Only play tournaments these weeks. Good Luck!

James Jones @ WAS
Jones has had 9, 11, and 13 targets in the last three games. Mike McCarthy reclaiming play calling duties seems to be a huge boost for James Jones fantasy value. He is underpriced across the board.

Eddie Lacy @ WAS
The running backs on this wildcard slate are not sexy at all. I’m talking fat chick standing next to you as the club empties out at 2 am. In this situation you have to pick somebody, although I hope in the club scene you were able to corral your chubby chasing prowess. Eddie Lacy is your fat chick. He seems to have regained the starting role and the Washington run defense allowed the seventh most rush yards per game in the regular season.

Antonio Brown @ CIN
For the past two months, outside of the Denver match up, I have started every lineup by plugging in Antonio Brown. He has proven to be match up proof and has the highest floor and ceiling of all fantasy wide receivers. Nothing changes this week with him slated as the clear top option for wild card weekend.

Russell Wilson @ MIN
I have not played Russel Wilson once all season, but will attempt to fit him in my lineups this week. I don’t expect Minnesota to keep the game close, but we have seen the tendency of the Seahawks is to run up the score.

Jordan Reed vs GB
Jordan Reed is an integral part of the Redskins offense, relied upon heavily in all situations and heavily involved in the red zone. He is the clear number one right end on the week and you are only moving off of him for differentiation.

Tyler Eifert vs PIT
Eifert is the number one red zone target in a lessened Bengal offense, manned by A.J. McCarron. If Dalton were to play the scale would even out considerably in terms of strength of play with Jordan Reed. The Steelers allowed the ninth most fantasy points to tight ends during the regular season.

Seattle Defense @ MIN
Minnesota has the week’s lowest team total at an anemic 17.5. Couple this with Seattle being the most powerful defense on the board and the fact they stop the run extremely well, which is the strength of the Vikings, makes a top tier play. Look for Teddy to be forced to air it out early and often in this one, creating Seattle turnovers.