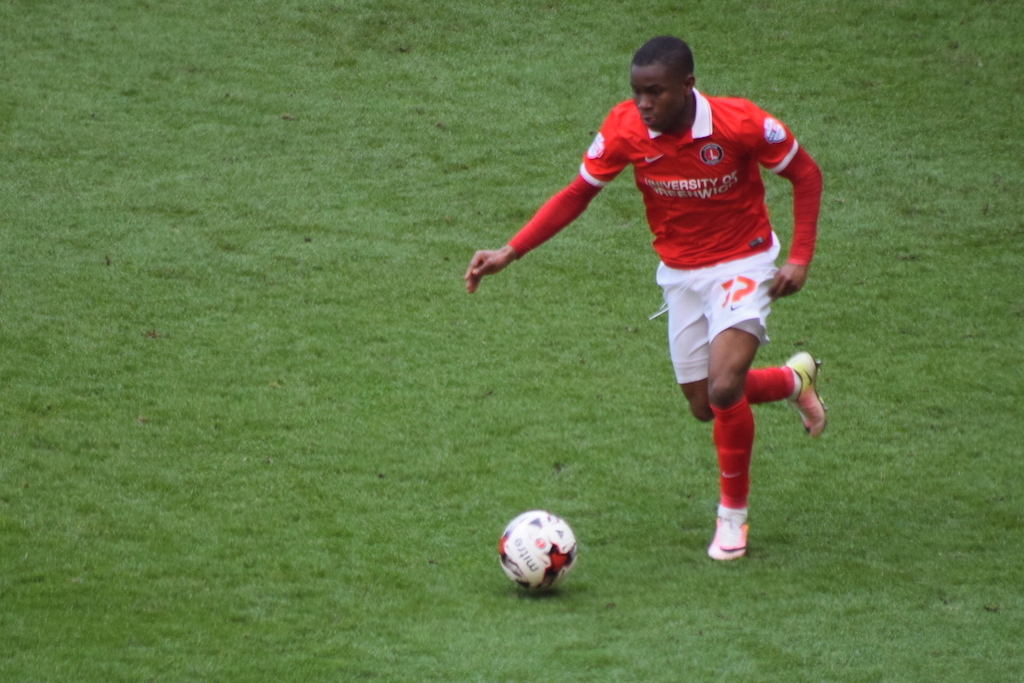 As the Premier League competition heats up for 2018-19 between some of the biggest clubs – Arsenal, Chelsea, Manchester City, and Manchester United – so are their rosters. With quite a few players who could double as supermodels, and would have supporters swiping right if their photos popped up on Tinder, English soccer is now attractive on multiple levels.

While fans know they can count on players like Manchester City’s Argentinian striker Sergio Agüero and Tottenham Hotspur’s English forward Harry Kane to bang in the goals, are they as attractive to supporters as they are in the six-yard box? SportsPundit surveyed nearly 900 people from 50 countries to see whom they considered hot or not in the Premier League. Read on to see which teams and players rose to the top of this table.

Spanish goalkeeper Adrián was ranked the most attractive player in the Premier League. While he may have sat idle on the bench in the 2017-18 season – becoming West Ham’s second choice after they acquired English international Joe Hart – it certainly gives him plenty of chances to be seen. With his tall, athletic build, chiseled jawline, and piercing blue eyes, you might be hard-pressed not to notice Adrián, even when he isn’t front and center during a match.

Half of the top six were English-born players, including Tottenham Hotspur Harry Winks. A player for the Central London club who hasn’t yet stepped out of the shadows of Arsenal or Chelsea, the 21-year-old midfielder has earned manager Mauricio Pochettino’s trust and fans’ hearts. His seemingly permanent windswept locks and somewhat devilish grin could be the leading stats for landing one of the top spots for the most attractive players in the Premier League. Everton’s Ademola Lookman and Huddersfield Town’s Jonathan Hogg, both forwards, were two more examples of English heartthrobs in the top six.

While many die-hard supporters won’t care if a player or team is the most attractive on the pitch, a little bit of banter always makes for some fun.