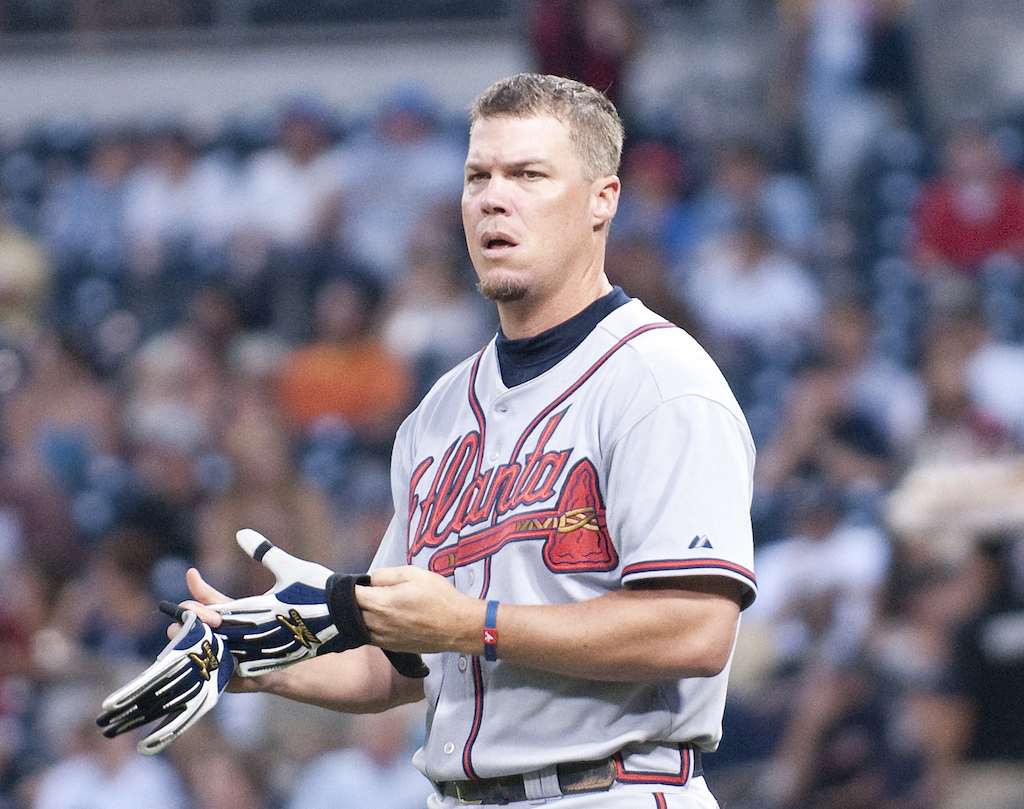 Felipe and Robert talk about the baseball Hall of Fame in terms of Wins Above Replacement (WAR) to establish a new way of looking at the greatest baseball players (since 1946) and establish a new, virtual hall of fame, which attempts to look at players as objectively as possible.

In this episode, they focus on first and third basemen and discuss the prospects of induction for players like Jeff Bagwell, Chipper Jones, Adrian Beltre, Fred McGriff, Rafael Palmeiro and many others.

The Men Up North – White Sox Trade Bonanza
Podacst: A look at the 2017 Baseball Hall of Fame Inductions