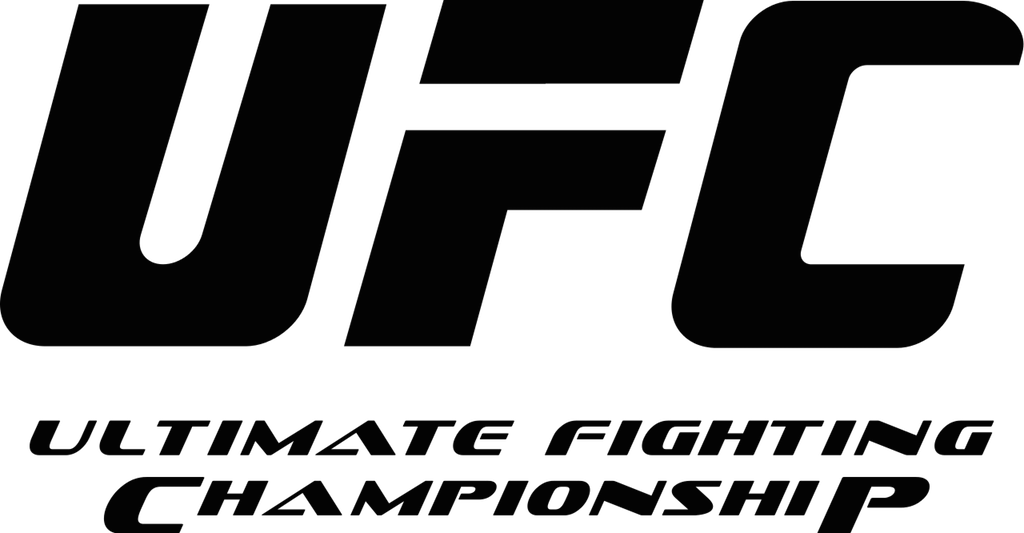 This analysis will be for the DraftKings slate covering the UFC event Rodriguez vs Caceres. There are a ton of great GPPs including a $25K Takedown, a $14K Haymaker, and a $300 entry fee Rumble in Gotham qualifier. There are also a plethora of satellites, qualifiers, and cash games. Head over to DraftKings.com, join up, and get your slice of the $$.

Yair is a blackbelt in Taekwondo and likes to find his range early by letting a lot of kicks fly. He is extremely quick and moves well, switching his stance up regularly. He also likes to get fights to the ground.Yair loves the spinning back kick and is skilled in jumping kicks as well.

Caceres is a quick striker who can kick decently as well. He has far more power than Yair does, but is much slower.

I could see this fight ending in a TKO, but I think it is unlikely to happen. This fight will be over owned and I will limit my exposure.

Rony is a strong striker that has decent ability with his legs. His hands have knockout power and he loves to come at his opponents with flying knees. Rony also is a huge fan of the triangle choke.

Bermudez is quick and active in the octagon and also enjoys throwing a good knee at his opponent. He is a very talented counter puncher and I think he could hurt Rony there.

This is can’t miss TV in my opinion and looks to be a very exciting fight. An upset is not out of the question, but overall Bermudez is the better fighter.

Thales finds his range early, but aims to take the fight to the ground and will repeatedly go for takedowns throughout the fight. His chin is extremely strong, and he has never been knocked out. That makes him a great cash game target because if he doesn’t finish the fight himself, it is likely to go the distance. Thales has a ton of power behind his strikes and incredible strength on his submissions.

Camozzi is a wrestler, and wants this fight on the ground as well, but I think Thales has the advantage there. While it is not impossible for Camozzi to pull an upset, I find it unlikely to happen and will have 0 exposure.

Prediction – Thales Leites wins by submission in round 2 by RNC

Ponzinibbio is a finish or be finished type of guy that lands 4.24 significant strikes per minute. Four of his six fights have ended without going the distance. He’s a vicious striker, but can be vulnerable as he can let his hands get low at times and can take some shots when attacking.

The southpaw, Zak Cummings, will have a two inch reach advantage and averages 1.71 takedowns per 15 mins with a 46% takedown accuracy mark.

Both fighters are coming in strong winning 4 of their last 5. I feel strong about Santiago overpowering Cummings, but it is not impossible for me to envision an upset here.

Trevor Smith is a former wrestler and will look to get this fight to the ground. He likes to slam guys on the mat. Smith is quick and throws a bunch of haymakers, but he is not overly powerful with them. He will however have a large reach advantage of six inches.

Gigliotti likes to go for the early takedown and is a very strong striker as well. He submits his opponents with extreme power.

Gigliotti is the favorite in this fight and is cheaper than Smith. Even sitting at -140 I think these odds are a bit off because I have trouble seeing Smith winning the fight.

Prediction – Gigliotti wins in round 1 by guillotine

Moroz loves to go for submissions and will want the fight on the mat. Her average fight time is 10:30, so this fight is very unlikely to go the distance, as the odds to finish suggests.

Danielle Taylor is a very small individual, but packs a decent punch for her size. She has good defense and can finish fighters if she hurts them.

Moroz doesn’t have the strongest chin, but will have an insane reach advantage. It is seven inches to be specific. I could see Danielle Taylor catching her with a hook and then pouncing on her for the finish, but I could also see Moroz finishing with a submission, likely an arm bar. I think this fight could go either way, and I think both sides will be under owned as ladies fights typically are.

Prediction – Moroz wins by armbar in round 2

Court does not have the strongest chin and can get hurt. Ponzinibbio demolished him and many may underestimate Court for that reason, however, he is a strong striker, averaging 5.5 significant strikes landed per minute. He throws powerful kicks as well.

Steele is extremely strong and can overpower his opponents, but he can really tire out, especially if he spends too much time on the ground.

Prediction – Court McGee wins by TKO with punches in round 2

Pesta is a strong puncher, coupled with a good ground game and good conditioning. He seems like one of the more well-rounded heavyweights. He can get the fight to the ground as well and averages 3.64 takedowns per 15 minutes.

Tybura is a strong striker as well, but he is far slower than Pesta. He does however average more significant strikes landed per minute(3.2 to 1.67).

The odds in this fight are not extreme, but they do surprise me. I am not sure if I am missing something as I view Pesta as the fighter more likely to get the win.

Prediction – Pesta wins by TKO with punches in round 2

Teymur is very calm and composed when he fights, and his confidence is evident. He is a powerful striker and his jumping kick can be a death blow. He is quick and has good conditioning as well. Teymur lands 5.91 significant strikes per minute.

Novelli is a kicker. He likes to go for takedowns and wants this fight on the mat. He will pursue the win by going for a submission

Teruto Ishihara is aggressive and a good counterpuncher as well. He is quick with heavy strikes and enjoys using his legs to attack. Apparently he also wants to prove that “Asians can get chicks too.” I’m not kidding. He said that in an interview.

Horacio is aggressive as well and comes with a tough chin. His chin makes him a cash game target as I don’t see him getting knocked out. He has incredible conditioning and strikes with power late into fights.

This fight is a toss up, and I could see it go either way. Both guys are tough, and while the odds to finish is -175 under 1.5 rounds, I don’t see it playing out that way.

Swanson likes to lead with kicks and can be vulnerable to takedowns while doing so. He is incredibly quick and is quite adept at dodging punches. His defense on the ground looks good and he has a decent chin from what I have seen.

Tatsuya has heavy hands and a good chin. He averages 3.66 takedowns per 15 and is likely to want to get this fight to the ground early as he is much slower than Swanson.

This fight will almost assuredly go the distance and I think should be avoided for fantasy purposes.

Ledet is a former boxer who will be making his UFC debut and seems to be packed with charisma. In terms of fighting, he is pretty slow as many heavyweights are and gets gassed as well is common with heavyweights.

Sherman likes to use the kicks and is exceptionally slow, even more so than Ledet. His kicks are very heavy though and he uses them frequently, especially to target his opponent’s leg’s. I mean he just keeps hammering the legs and has TKO’d guys by damaging their legs so badly that they can’t continue the fight.

This fight is a toss up and Vegas has the odds at -110 to finish inside 1.5 rounds which makes it an attractive GPP fight on both sides.

Matt Dulcan is ranked in the top 100 MMA DFS players on RotoGrinders.com and scours the tape to find an edge week to week.
Odds from Bovada as of 8.4.16