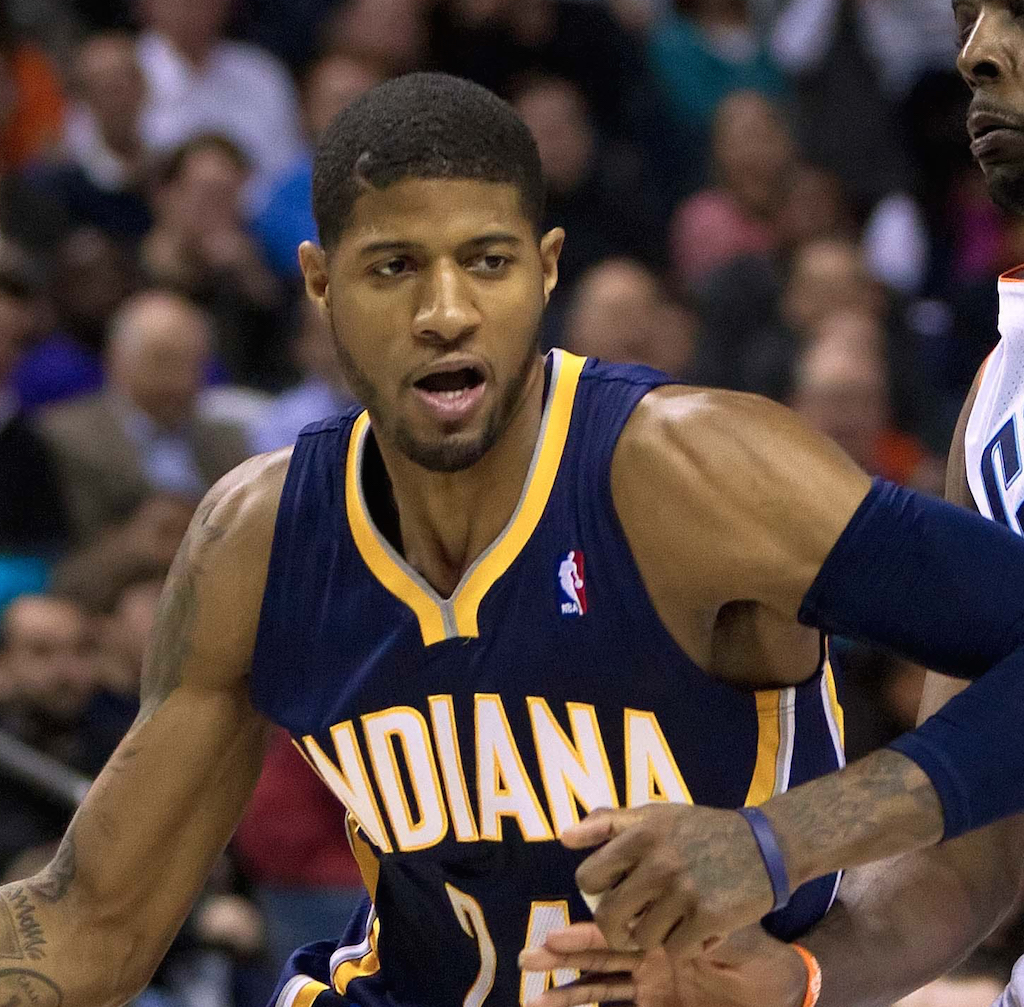 Note: Superior value may arise later in the day with injury news, as well as shifting the best high end options, as it commonly does, but as of being written, typically before 9 AM, these are my favorite plays.

I think Jrue Holiday will sit this game out due to a baby toe injury, so I will analyze it as so, but if he goes, he is a must play.

Kyle Lowry and DeMar Derozan are certainly in great spots, but the Toronto injury updates and random after lock sitting of guys has me off any Raptors players unless I feel I need to go there.

Production in Games this Year Vs Opponent: 9.5 Fpts in 15 Mins (smaller role, off bench)

Production in Games this Year Vs Opponent:(wasn’t on team)

Tim Frazier may not start, but he has shown he is one of the most aggressive players left standing on the Pelicans.

Production in Games this Year Vs Opponent: Avg 32.94 Fpts in 34 Mins this year in 3 games

This is a situation that won’t be decipherable until a lineup is released, as the Cavaliers seem prone to sitting someone every single game the rest of the season.

Update-Kyrie Irving will not play Saturday vs the Knicks. Dellavadova to start. I’m not in love with the Delly pick, but it is viable and I may be forced to look that way should Jrue Holiday play. I would rather make sure Kevin Love an LeBron James are in all my lineups as a first reaction to the news. Should Mo Williams be unable to make his return tonight, I love J.R. Smith and Iman Shumpert. There will be 3 capable guards of playing minutes and James Jones, splitting 96 minutes. Shump and Smith should both get over 30 mins with increased usage, making them incredibly attractive plays at their depressed price points.

LaMarcus Aldridge, Tony Parker, Kawai Leonard. and “(player-popup)Tim Duncan will be sitting out this game. I wish there was a value guy on the Spurs I loved, but to be honest I like the New Orleans value better if Jrue sits. Possibly the biggest benefit is the improvement of the matchup for Russel Westbrook and “(player-popup)Kevin Durant“:/players/kevin-durant-1348.

All games that the Thunder stars have played vs the Spurs this year are with most of the SA stars active so any results from previous match ups are not a good representation of the sitation today. I’m not going to list their prior games vs the Spurs or DvPs.

I love Westbrook with the best defensive players of the Spurs absent from the lineup. The Thunder never seem to blow teams out and I don’t think enough people will realize how bad the defense will be today.

Same position as Westy, love him in GPPs.

If I had to pick some value guys from the Spurs it’s Patty Millsand Danny Green, but I’m not in love as they both seem to disappoint constantly, even in similar situations.

I’m not done with Antetokounpo yet. Let the ownership keep dropping. It’s coming. Batum’s defense has recently been quite weaker than in the past and doesn’t worry me at all.

Production in Games this Year Vs Opponent:Avgd 37.66 Fpts in 37.4 Mins

Production in Games this Year Vs Opponent:Avg this year in 3 games 35.25 Fpts in 37.9 Mins

Production in Games this Year Vs Opponent:Avg this yr 3 games 28.41 Fpts in 35 Mins

I honestly never play IT2, except on starless slates, but he can show out in this matchup, especially if Brandon Knight sits.

Production in Games this Year Vs Opponent: 24 Fpts in 40 Mins

If he sits “(player-popup)Devin Booker“:/players/devin-booker-18949 becomes the man, guaranteed to hoist up 20 shots at least and is at home, although in a tough matchup.

Production in Games this Year Vs Opponent: 32.9 Fpts in 38 Mins

Jae Crowder is all but ruled out, and that has provided a significant usage boost. Also, Bradley has performed well in this matchup when Crowder did play and is priced decently at $5.8K

Update: Avery Bradley is questionable with an illness, Marcus Smart has been announced as the starter if he is out, and he immediately becomes an elite value play at $4.1K.

Leuer busted in a great spot last night as a starter due to foul trouble and I hope that keeps everyone off of him because I am going right back to the well with “(player-popup)Tyson Chandler“:/players/tyson-chandler-1482 not expected to play.*PHI @ POR – 207 | POR -13

I’m done with Ish this year, but thought I should put him due to match up. He seems to be not as determined as when he rearrived in Philadelphia.

I love to target PGs against “(player-popup)Ish Smith”:/players/ish-smith-13958 because he is so bad at defense and Lillard can hit his ceiling in this spot. The lack of peripherals always make him a tough sell for me, but if there was ever a time to play Lillard this is it.

Just Give me the damn Plays: